Here in Ireland, the potato plays an important role in our history – the Great Famine of the 1840’s resulted in 1 million Irish people dying, with a further 1 million emigrating, mostly to the United States.

Over the past 8 years, we have had students from Westmont College, Santa Barbara, California, spend time with us on their European Semesters. Travelling with their professors, groups of up to 30 students visit Northern Ireland to study, amongst other subjects, History, Peace and Reconciliation, and Literature. During their stay at Rostrevor Holidays, various cultural activities take place – from guest speakers to Ceili nights. This year we decided to do something different.

In Spring of 2014, the Berlin to Belfast group planted the potatoes, which were tended to over the Summer by Liam and Eileen.

In September, Westmont’s English Semester had the easy job (!) of digging all the potatoes. Some of these were cooked and eaten on the days, whilst others were stored in the traditional way.

Come November, we had the Westmont in Northern Europe group stay with us, which coincided with Thanksgiving. Some lucky students got to peel, cook, and mash all the potatoes and they were served up at the Thanksgiving meal.
Throughout the three groups stays with us, it was interesting to hear the stories from various students whose ancestors had left Ireland during the Great Famine, and made a new life in America. 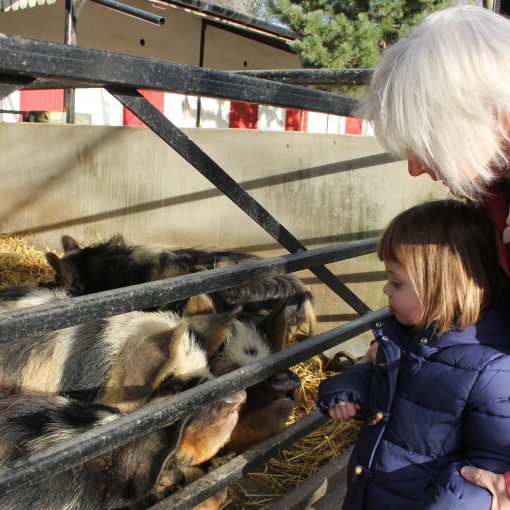