Above the village of Rostrevor, on the Kilbroney Road, you will find the ruins of the ancient church. It was here, following the influence of St. Patrick, that a young woman named Bronagh set up a monastic community in the 6th Century.

For hundreds of years following the demise of the convent, a bell could be heard ringing on stormy nights. Local legend had it that it was a warning to seafarers on Carlingford Lough. The source could not be found, though it was thought the sound came from the old graveyard. Others explained the noise away with stories of banshees and fairies.

Then in 1839, a big storm ripped through the countryside, causing damage to buildings and trees. It was in this storm that an old tree in the Kilbroney Graveyard fell, and within its split trunk, a bell was found.

It is said that the bell belonged to Saint Bronagh, and was used to summon the nuns to their prayers. Whether it was forgotten about as the convent disappeared, or was placed here to save it during raids, we will never know.

Today the bell is housed in the Catholic church in Rostrevor, where an external striker allows visitors to hear it’s sweet tone. 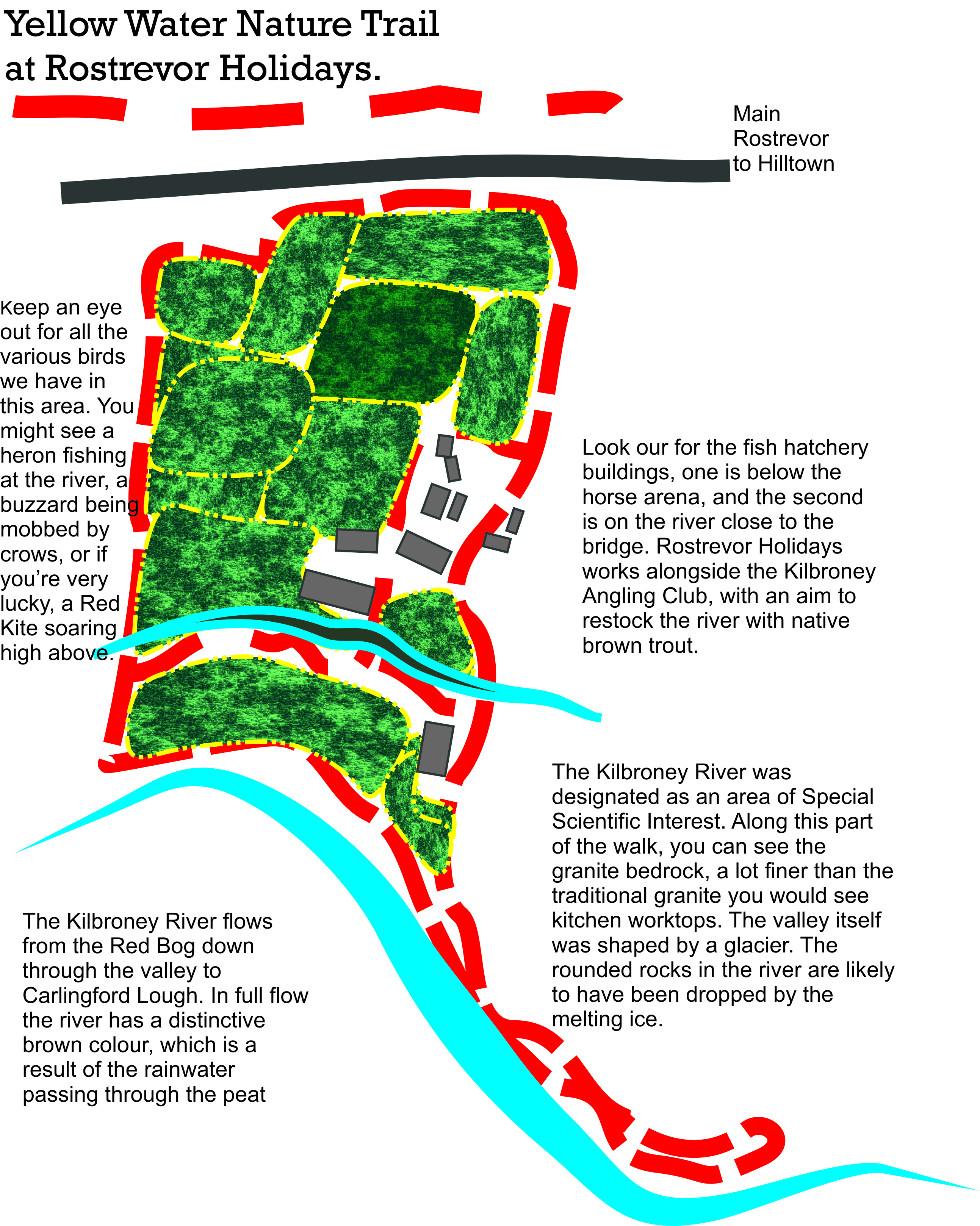 I’ve recently been working alongside Kieran Swail from i3 at the local college, SRC. A business support centre, i3 helps local businesses […] 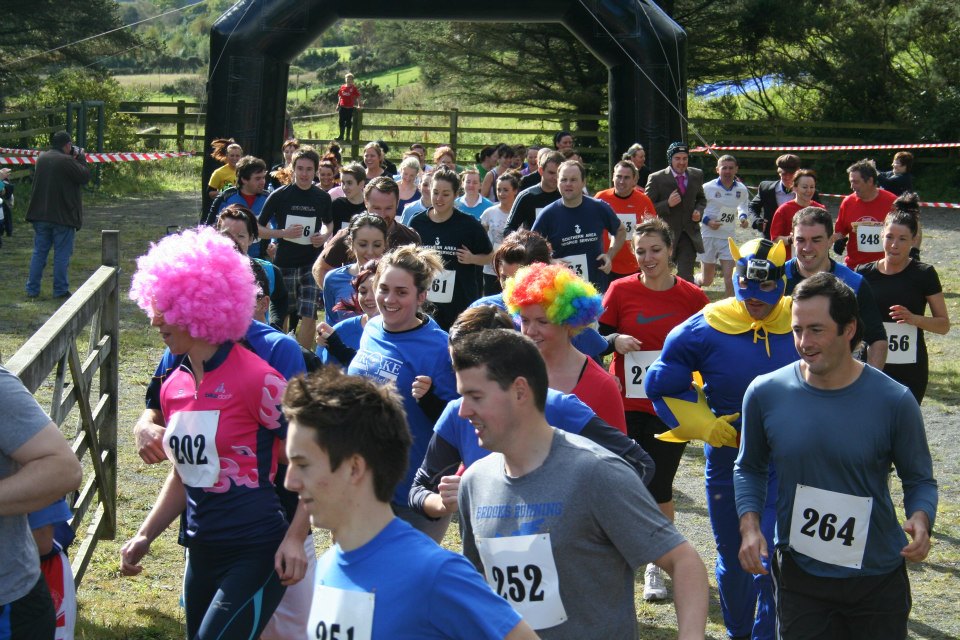 It’s a phrase that is thrown about when discussing travel “I want to immerse myself in their culture”, but is it something […] 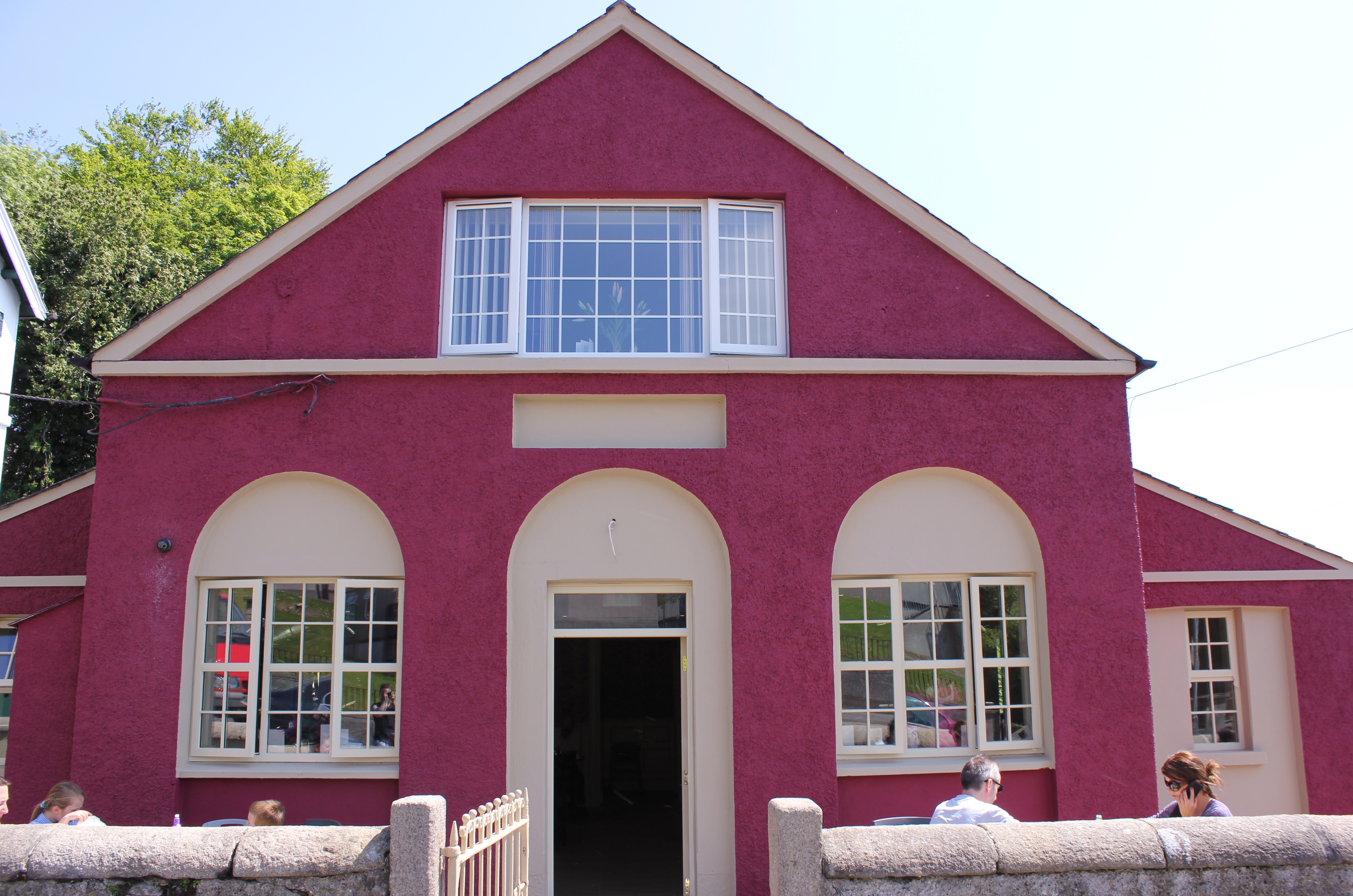 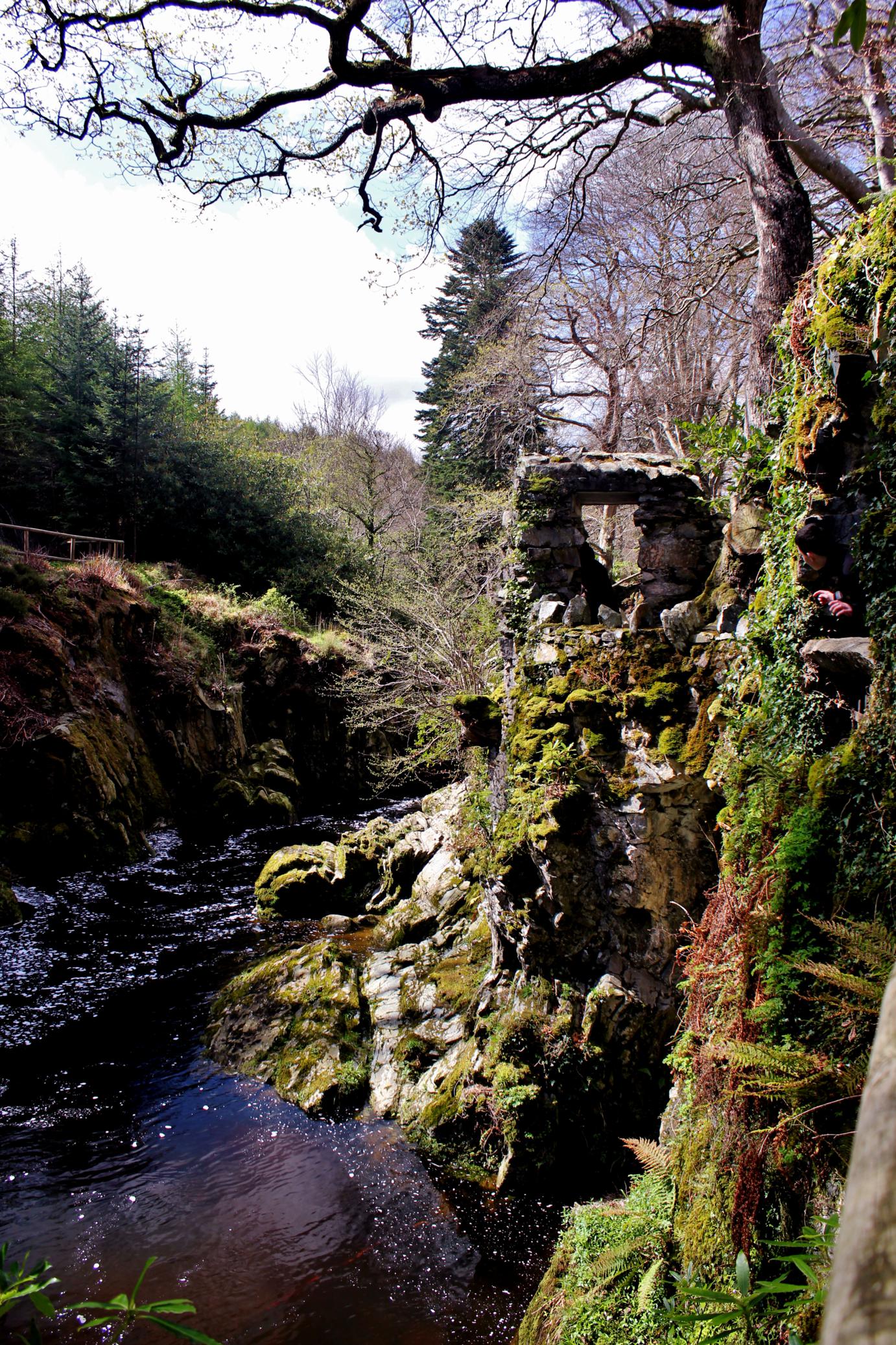 ‘You have such beautiful parklands and forests here, and so well looked after” an American guest remarked to me a couple of […]